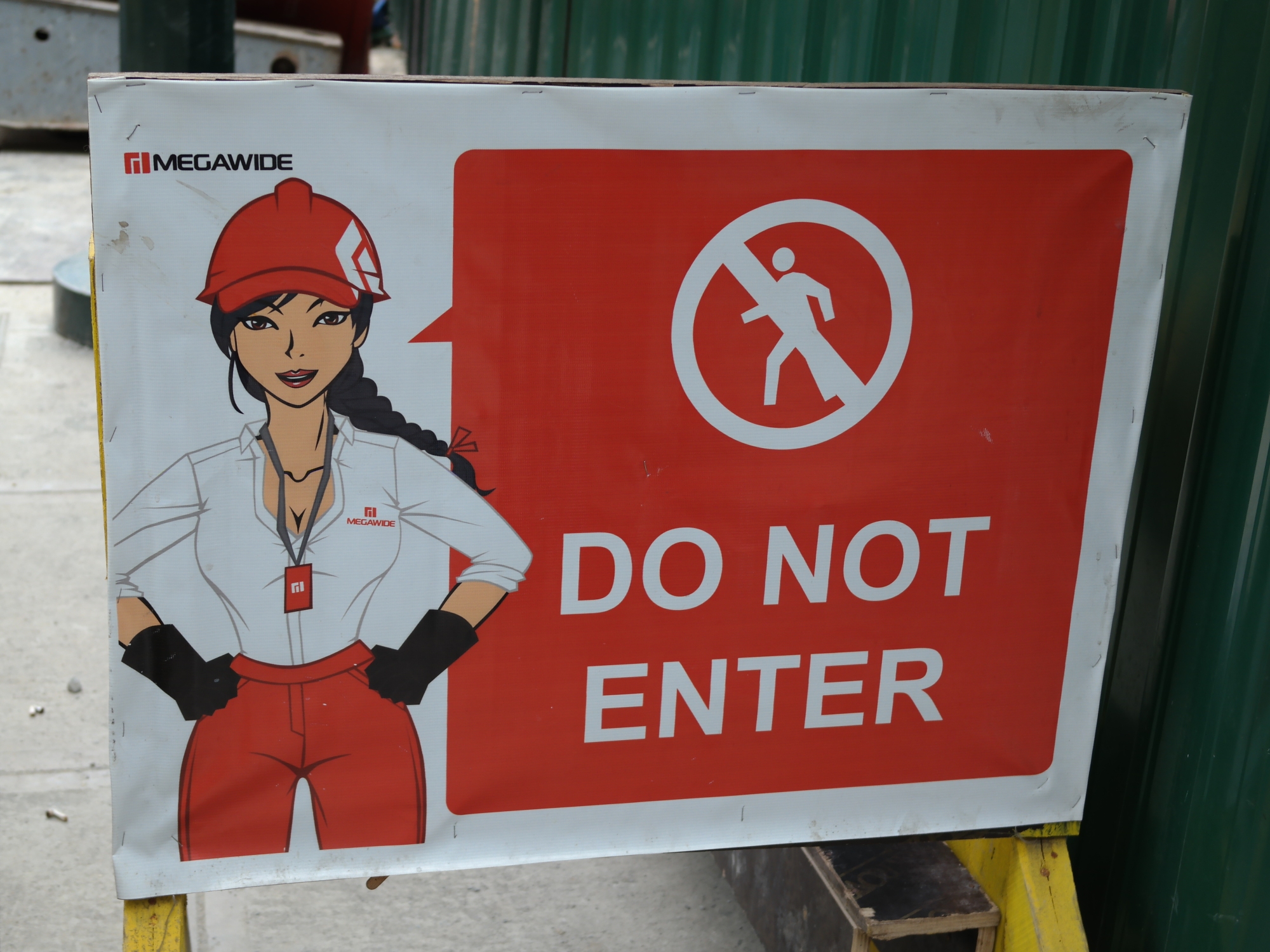 Our time in the Philippines was too short!  Stopping in Manila to see family was lovely, but the sickness that grounded us from island hopping to check out other locations was not.  Though Emer’s brother Jonathan (who we went to Manila to visit) assured us that if you had to get sick, we were in the right place to do it as it’s boring.  Still, we would have loved to see some things outside of the capital. While we were there, we did manage to have a relaxing time recovering from our Hong Kong bender. It seemed like the only reasons we left our hotel was to get food or a massage, which were delightfully cheap.

While we did not go tour all the interesting sites, it was a very interesting stop for other reasons.  I think the first thing we noticed after landing in the Philippines was the huge American influence.  Seemingly stemming from the US troops during the Second World War, there is no doubt that this country feels more Americanized than its’ neighbours.  Here you can find 7-11’s on every corner, giant shopping malls everywhere, your choice of the finest fast food chains, HBO on your tv, guys offering you viagara in the streets and prostitutes everywhere… Oh right, those last couple aren’t quite the same as the US.  It appears that while the values seem very similar, they have adjusted the levels of acceptability on some of them.

Like in North America, professional sports are a big part of the culture here.  They are so big that their star athletes are able to parle their sporting careers into just about anything they want.  For example, local hero Manny Pacquio (known to be one of the greatest pound for pound boxers ever, I am told – despite the Mayweather outcome), aside from boxing also plays professional basketball (on a team he coaches), has an acting career, a singing career, and even holds a seat in the Philippines House of Representatives (where he was originally elected as a candidate in his own “People’s Champ Movement” party).  He’s like a more versatile and talented version of Shaq, if Shaq was into politics and knew how to play basketball.

In North America, professional sports are becoming more and more dominated by corporate sponsorship, demonstrated by stadium naming rights going to the highest bidder.  In the Philippines they take it a step further and no longer cling to any “sentimental” (and sometimes racist) names or history.  For example, Pacquio’s basketball team, the Kia Sorento, recently updated their name to the Kia Carnival to keep up with the newest car model.  I also had the pleasure of watching some of the Philippines Basketball Association (PBA) finals where the Talk and Text Tropang Texters managed to defeat the Rain or Shine Elasto Painters.  I am just wondering if now, when you switch your phone plan, do you also have to switch your team alliance?  I know one thing for sure, my PBA team will always be the San Migual Beermen (provided they don’t switch to the San Migual Light Beermen).

Gambling, drinking in the street, and prostitution are all legal here, where as these things are only allowed in certain areas of North America.  I guess they figure if you’re going to allow it, why restrict it at all?  One of the weirdest things we saw was a bar offering midget boxing.  After walking by it several times and seeing some of the performers in the street wearing Harlem Globetrotter-esque uniforms, I figured this was likely a staged event similar to pro-wrestling.  After the sheer curiosity finally won out over the deep moral conflict, we worked up the courage and walked into the bar to check out the scene.  For better or worse, we were told the next show wasn’t going to start for another 30 minutes, and taking that as a sign, turned around and walked right back out.  I don’t think it counts as a moral victory if it was the inconvenience of timing that caused morality to win out…  But that’s the thing in the Philippines, it seems that if something is for sale, they see no point in trying to beat around the bush or vail it in a political correctness light.  Once something is for sale, the only thing left to do is haggle over the price!  This is why in some ways I feel it is Americana lite, and in others it really seems more like the espresso version of Americana!

One thought on “Is Manila America Lite?”