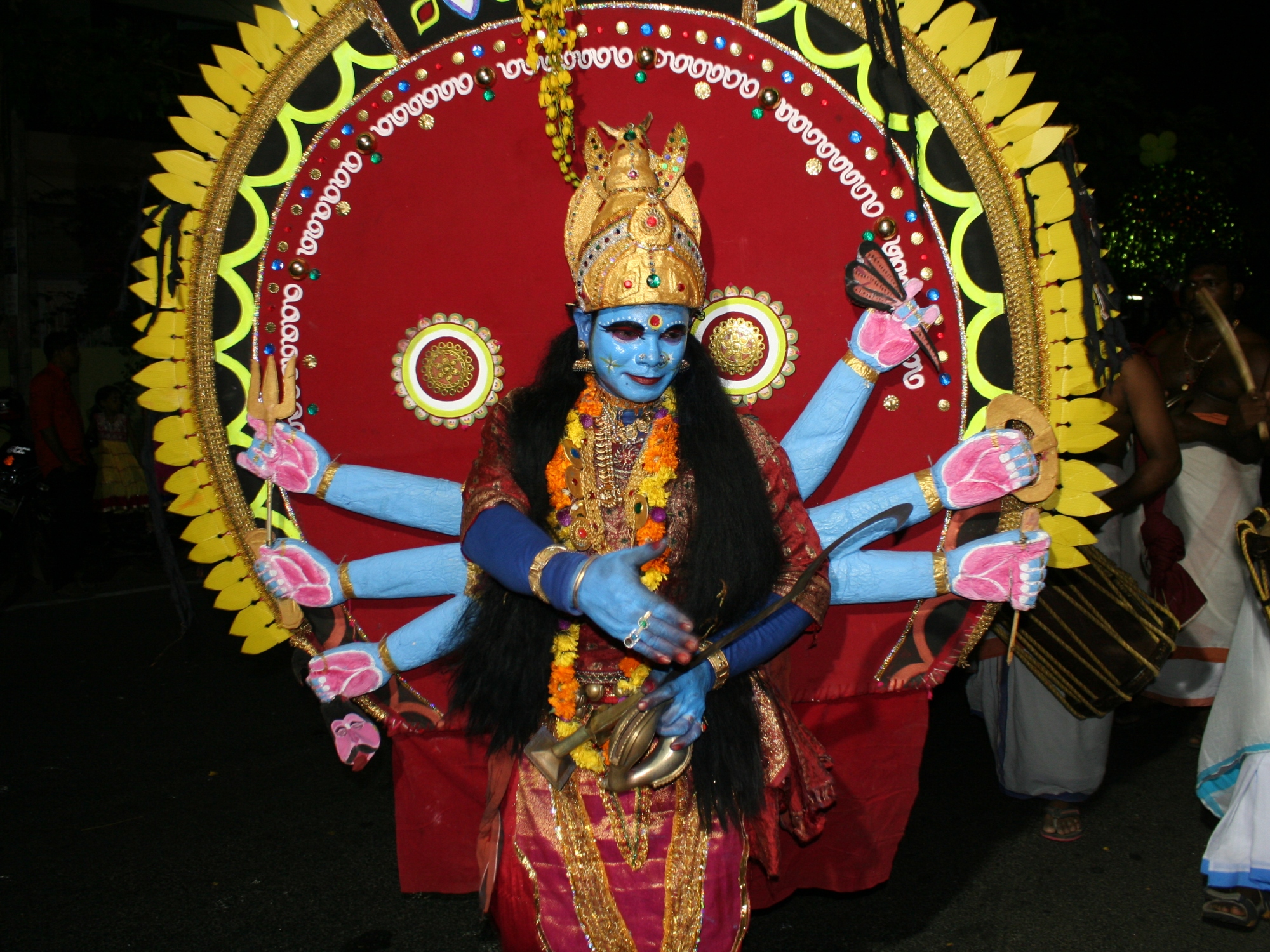 We spent a wonderful, hectic, hot, frustrating, fantastic, educational, awesome month and a half touring around the South West Coast of India. It was the first country on our Asia adventure and it was a memorable one! Before moving on to Malaysia, we thought we’d share some of what we learned in case it could be of help or interest to fellow travellers.

The number one rule to traveling in India is have toilet paper on you at all times!  The first day you don’t bring it will be the day you need it for sure.

The second rule is always ask the price before agreeing to ANYTHING. Don’t mind if “how much?” is met with irritation (locals must get tired of this question), because the amount of times we paid two or three times the amount we felt fair for a cab or rickshaw because we hadn’t asked was even more tiring. You are not in a good place to bargain after services have already been rendered.

If it’s your first time in India, consider beginning with an easier city. Mumbai was an incredibly overwhelming first stop.  Having an uncomfortable stay in one of the bigger cities can set a bad tone for your travels and sour you on a location.  Start somewhere a little smaller and more touristy such as anywhere in Goa or Fort Kochi. There will be time to see the non tourist stuff later, once you’re settled, out of shock, and have a better grasp on what you’re getting into, then you can decide just how much of the “real” India you want to see. All that being said, if you feel like diving right into the deep end of an incredibly loud hectic culture shock, don’t let us stop you…

You will find the absolute only thing that runs on time in India is the train you’re running late for! Forget about previously held notions of time. Just know that things will take longer than anticipated, so don’t get frustrated, get good at waiting. Be open to conversation with other people waiting, bring a book for when conversation isn’t available, and don’t forget the snacks!  And I would always suggest trying the weirdest ones you can find, isn’t that the real point of traveling?

Unless you’re on a tight timetable, try not to book your way out of a place before you get there. You never know if you’ll fall in love with a place or hear about some other awesome spot that you’ll regret not checking out. 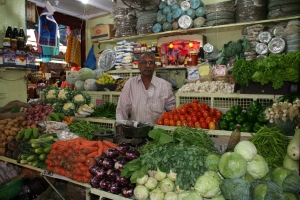 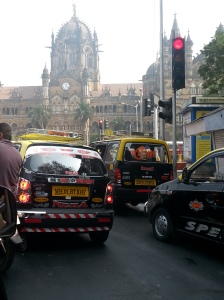 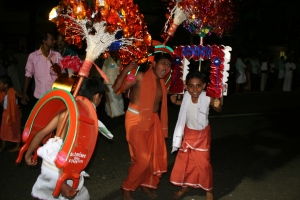 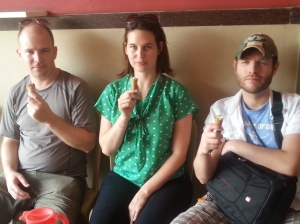 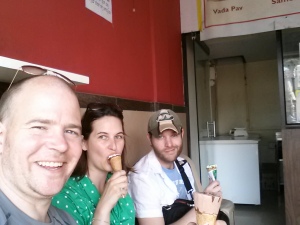